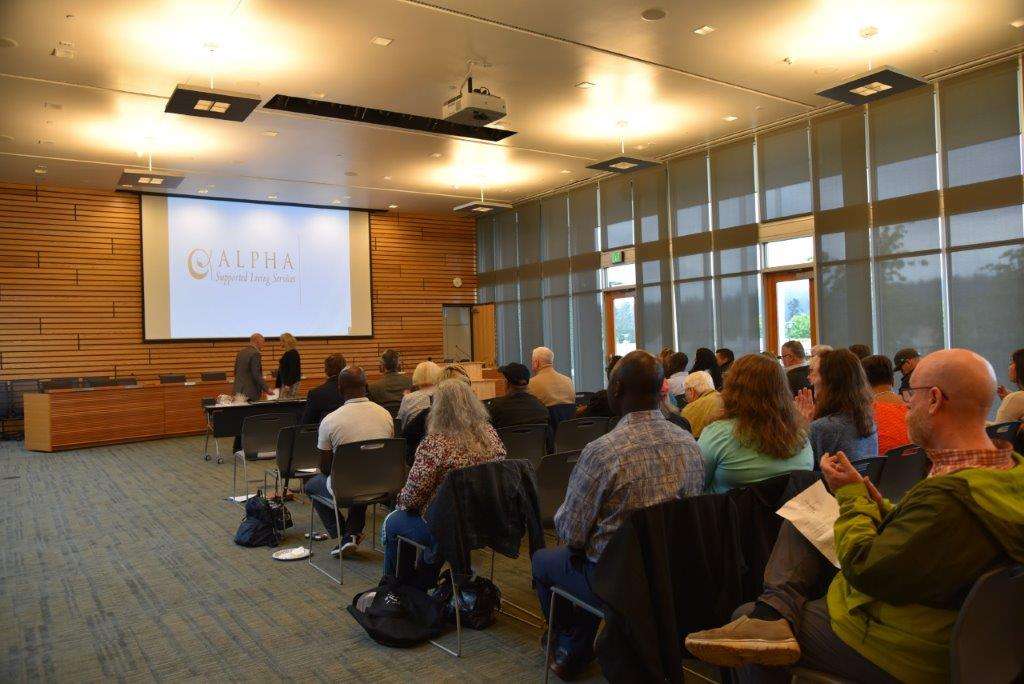 Thank you to everyone who attended our Annual Meeting this year.  Congratulations to the recipients of this years’ Outstanding Service Awards, Jesse Von Papp and Daniel Machar. 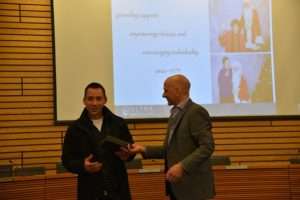 Jesse has filled a multitude of roles over the course of his long tenure at the agency. Jesse was hired 11/21/2000 as a Direct Support Staff. He spent many years as a top performing Program Supervisor, where he garnered a reputation for running a very well-organized program that was particularly adept at supporting people with challenging behaviors. When Alpha merged with Residence East in 2008, Jesse was an established and well respected leader within the organization.

When the East Branch Clinical Manager position became available, it was a perfect fit for Jesse to put his knack for behavior support to more widespread use. Jesse became the Clinical Manager in 2010. In this role he furthered his reputation for providing high quality training to staff, customizing his Right Response trainings to individual clients and their plans.

At the end of 2018, Alpha was contacted by DDA about the opportunity to assume services for a number of clients whose provider was surrendering their contract. We were warned that these would be challenging situations with a lot to be cleaned up. Given the other 3 branches were not in a position to take on a challenge of this magnitude, it became clear we would need to open a 4th branch. When meeting to discuss who in the agency would be the right person to step into such a role and lead a brand new team in a major turn-around effort, the answer was unanimously, Jesse. 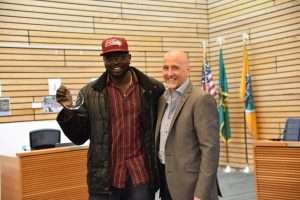 Daniel has demonstrated over the 15 years of his tenure with Alpha his willingness to take on just about anything. His openness to and acceptance of people as they are shows in every interaction he has. He has filled a few different roles, starting as a DSP, and promoted to Program Coordinator in 2008. Daniel moved into the Community Inclusion (Access) program in 2013.

Daniel joined Alpha in 2004. Daniel has always been the strongest advocate for the people with whom he works, colleagues and clients alike. His dedication to promoting the independence and relationships of his clients goes above and beyond excellence. In his role as a CAC, he has developed activities and supports for his clients that are not just fun, but that enrich their lives. Daniel is committed to supporting his clients to be involved with their communities.

And thank you to all our our valuable employees, especially those who received recognition this year for their length of service. 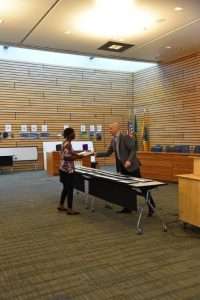 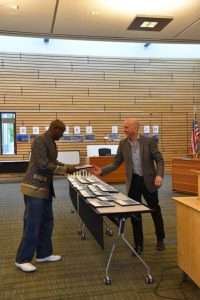 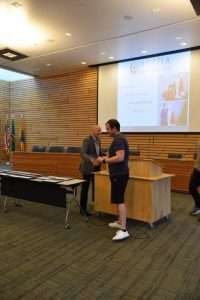 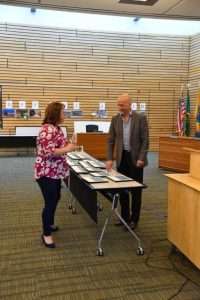 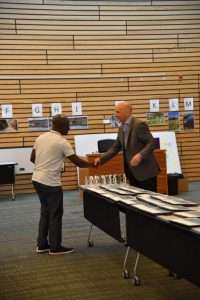 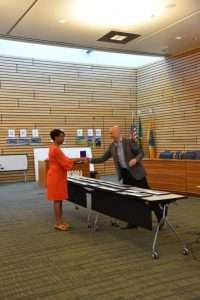 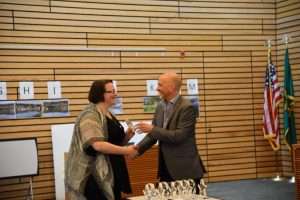